NFT Space & the Metaverse:
Where are we now and where are we going with all that bored Jazz? 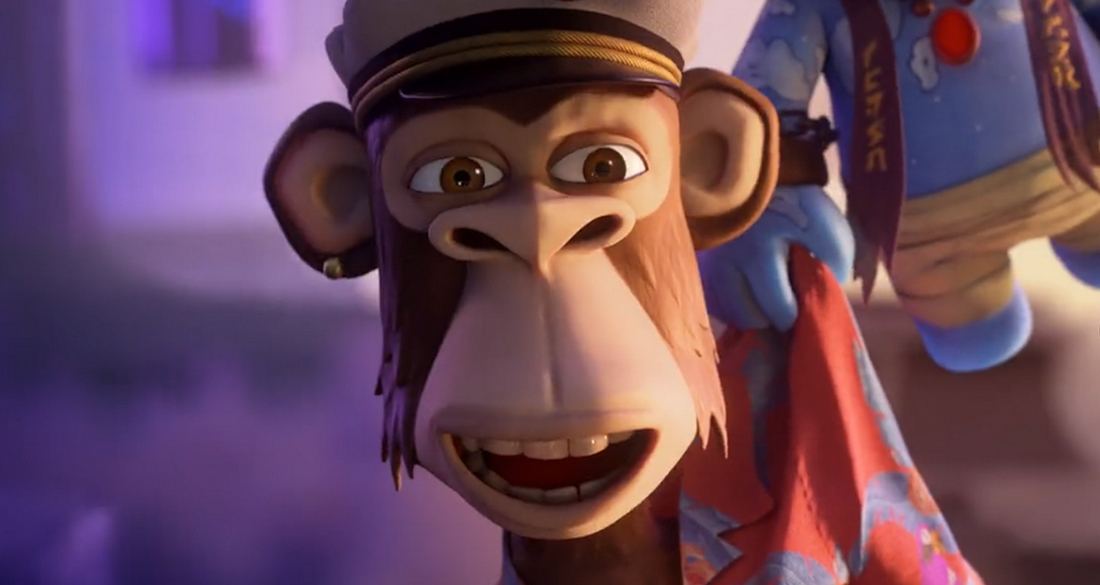 Yuga Labs is the most expanded start-up, shaping NFT space through storytelling, experiences & community. Since Mai, they start with their own metaverse called ‘Theotherside’ & build with Animoca Brands Corporation.

That’s why observing their strategic moves give us a lot of insights into where are we now & opportunity to make our own conclusions about where are we going & how we want to build the future for the next Gen in digital space. Of course, they are not alone on this journey.

In my article “The Metaverse isn’t a utopian vision. It’s Reality+ experience.” I have explained also that the metaverse is powered by the people where ‘true digital ownership’ & ‘community rules’, ‘playfulness & fun became first’ in the spirit of ‘Be bored’… This expresses the story of the beginning of the Bored Ape Yacht Club (BAYC). 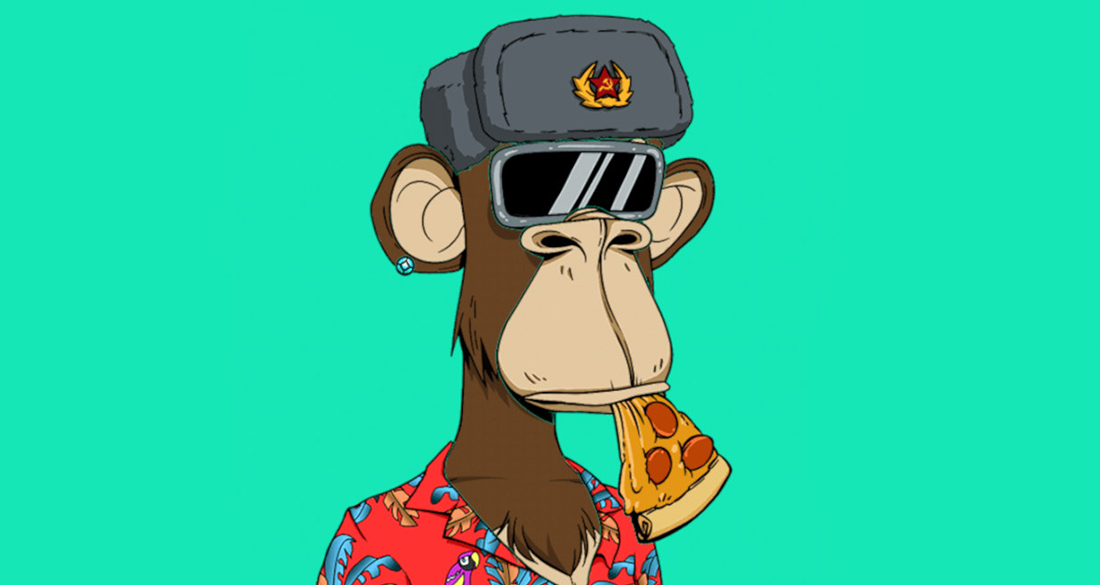 Yuga Labs made many kids millionaires with large amounts of passive incomes & they are grateful for that. It’s one of the reasons why the largest mint of the lands in Yuga metaverse ‘Theoterside’ was historic & highly hyped…

However, there is also the other side of this coin. Web3 community experienced a lot of grief according to ‘gas war’, gas fees (1.5–2.2 ETH) on the Ethereum blockchain for the mint & whole process of mining / selling the Yuga metaverse pieces of Land. 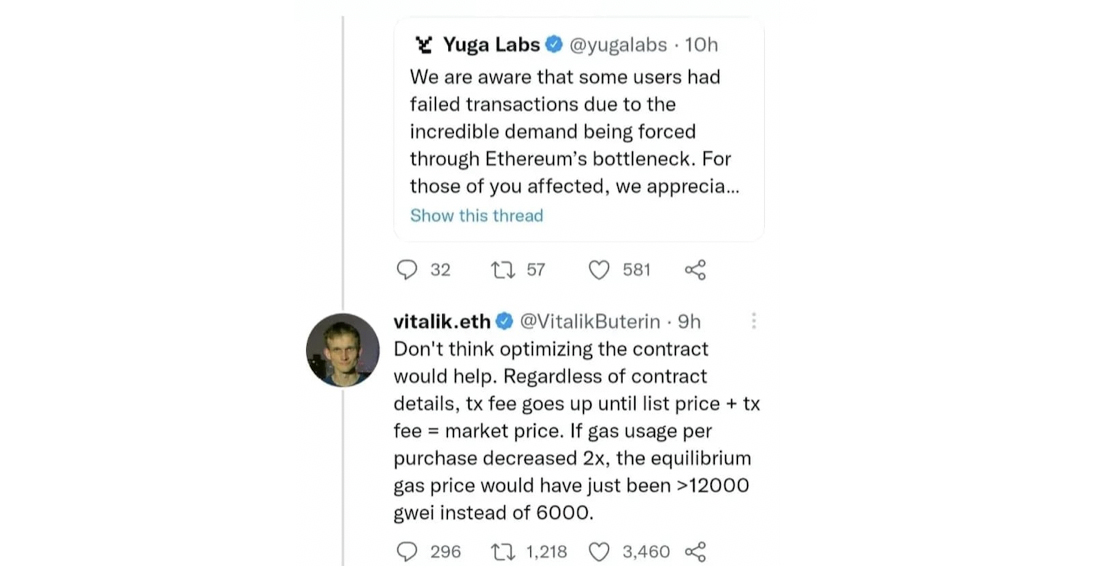 Is this really something that we couldn’t expect? I am not sure…

The evidence for that is the strategy that Yuga have taken before the mint:
#1 KYC (Know Your Customer) verification was a must for joining part of the land auction (first time in the history they collected data from the community).
#2 Yuga accepted pay only in the ApeCoin (cryptocurrency).

That’s why we probably could estimate (to some point) how many people take part in this historic sale.

The next key thing is the lack of transparent communication from ‘Theotherside’ creators. People didn’t know really how the mint will work. That’s huge!

From my point of view, it’s one of the biggest issues that make the community feel a lack of safety, protection & support from the owners.

Transparent communication makes transparent rules & it gives community trust. But no one could experience that during this historic mint.

Instead of that, a lot of stress, anxiety, grief, and chaos in the Web3 community was visible & expressed on many different social media: IG, Twitter, LinkedIn, and Discord.

Yuga also deals with scammers on social media. Hackers and lack of security take place very often around Yuga Labs. However, I call this a global problem in the NFT space & we need to be aware of that, educate new members, and pay attention to what works.

Something worth addressing is also discourse around: governance, decentralization, and true digital ownership. Are we pay enough attention to this fundament & how Yuga expressed them really? It is an open question.

‘NFTs are like canvas’ ~ You decide how to bring your creative idea behind the JPGs set on the blockchain. NFTs unlocked a new era of digital economy & often are the keys to the metaverse.

We need to be clear:
#1 How to use blockchain technology for the benefit of the community of Web3
#2 How do we support artists?
#3 Is there community in control?
#4 Are we really free from big tech companies?

You can subscribe and collect my work on the ETH blockchain